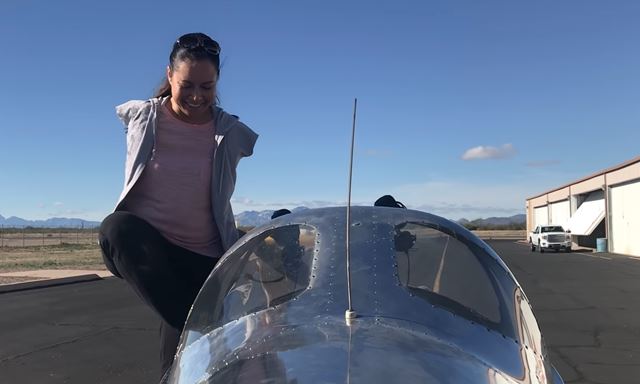 I would like to share with you some details from Jessica Cox’s extraordinary life story that will set an example for people with physical disabilities.

Jessica Cox, born in Sierra Vista, Arizona in 1982, she graduated from Arizona University, Department of Psychology. Jessica Cox was born armless due to a rare disease. Her physical disability enabled her to cling more to life. She refused to use the prosthesis made for her when she was just 14 years old. Her car also does not have any special modifications and she does not require it.

Cox is also a woman who has extraordinary hobbies… Among these, her beloved passion for flying comes first.

Jessica Cox, flew in a single engine airplane for the first time via Wright Flight in 2004. Jessica earned her pilot’s certificate on October 10, 2008, after three years of training, and is qualified to fly a light-sport aircraft to altitudes of 10,000 feet. She received her flight training through an Able Flight scholarship and soloed under the instruction of Parrish Traweek. With this achievement she received the title of “World’s first armless PPL licensed pilot” in 2008.

She flies in a custom made ERCO 415-C Ercoupe plane. The Federal Aviation Administration (FAA) approved her PPL license with only this type of plane. Designed in the 1940s, the Ercoupe was built without rudder pedals. This unique design allows Cox to control the plane with one foot while using the throttle with the other.

Cox’s hobbies and achievements do not end with these. She is:

Cox also has a book entitled “Disarm Your Limits“, which she wrote his own story and published in 2015.

She has been giving seminars where she tells the story of personal development since 2015. Jessica Cox, married to Patrick Chamberlain, works as an ambassador on “Disability rights” with her husband.

There is one thing in her extraordinary life story that Jessica Cox has not been able to do for now:

“Right now, the only thing I need help is to make a ponytail in my hair, but I’m working on it and I will succeed,”

Life is difficult for everyone, and we sometimes complain about the difficulties we face and lose our motivation. Jessica Cox is a person we need to remember and be inspired by at these moments. There is little that human beings cannot accomplish with passion and determination. 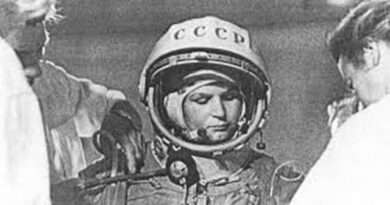 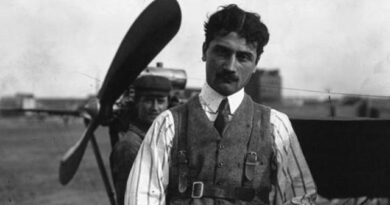 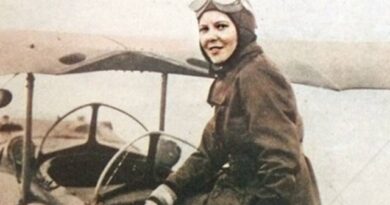