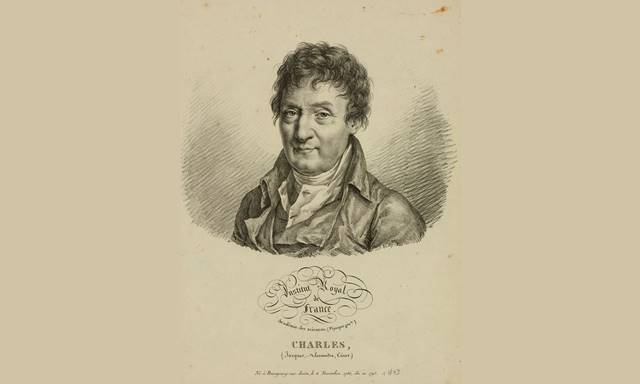 WHO INVENTED THE HYDROGEN BALLOON? – WHO IS JACQUES ALEXANDRE CÉSAR CHARLES?

Jacques A. Cesar Charles was born in France on November 12, 1746 and died on April 7, 1823. Charles made many inventions and created useful things for humanity throughout his life. He was a French physicist, mathematician, aviator, inventor, balloonist and scientist. Jacques Alexandre Cesar Charles is known as the inventor of the hydrogen-inflated balloon. He was sometimes called Charles the Geometer. Let’s take a closer look at JACQUES ALEXANDRE CÉSAR CHARLES.

Jacques Alexandre Cesar Charles, who invented the hydrogen balloon, was born in Beaugency-sur-Loire/ France. Charles made his first flight with a balloon on August 27, 1783. The hot air balloon has already been invented and flights have been made. (The first balloon was flown with hot air, not hydrogen. The first flight was made on June 4, 1783 by the French brothers Joseph Michel Montgolfier (1740-1810) and Jacques Etienne Montgolfier (1745-1799)). However, Charles made the first flight with a hydrogen-inflated balloon On August 27, 1783, from the Champ de Mars, (now the site of the Eiffel Tower) where Ben Franklin was among the crowd of onlookers.

Charles made his manned flight with balloon from the Jardin des Tuileries in Paris on December 1, 1783. Jacques Charles and the Robert brothers launched that flight and Jacques Charles was accompanied by Nicolas-Louis Robert as co-pilot.

The balloon had an envelope in red and yellow colors, 9 meters in diameter, made of silk fabric made impermeable and reinforced with varnish. The basket carried by the envelope was in red and blue colors. At the top of the balloon, there was a device called a valve that allowed the balloon to deflate and descend at the same time. When the balloon was asked to go higher, the bile in the balloon was thrown down. One day, Charles took off from Tuileries park in Paris with this balloon, landed in a rural area after a while and managed to rise up to 3000 meters by taking off again. This experience was the beginning of the era of air travel.

Jacques Alexandre Cesar Charles was elected to Academié Des Scienses (French Academy of Sciences) and Institut Royal De France in 1793. After that, he worked as a professor of physics at Conservatoire Des Arts Et Metiers. Charles, who left many legacies to human history with his inventions, died in Paris on April 7, 1823. 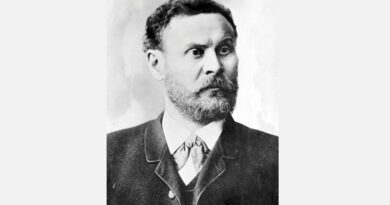 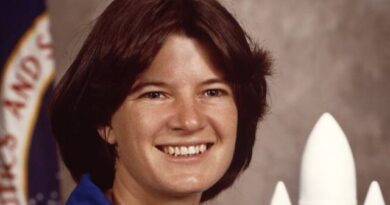 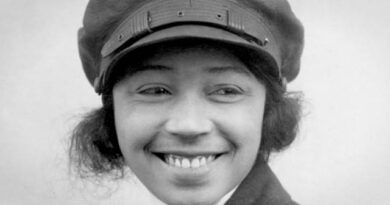