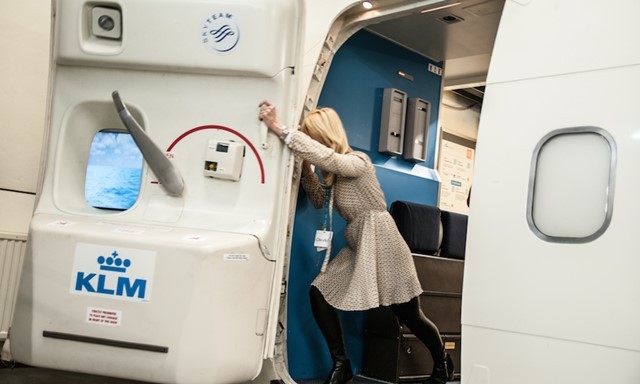 There are many questions on the minds of curious passengers travelling by plane. I don’t know about you, but I always wondered when I was little. Can its doors be opened while planes fly?

Although it is not common, the situations where passengers try to open the door during the flight are reflected in the news. You may come across headlines like “the drunk passenger tried to open the plane door”. For example, on the A380-type passenger plane of Australian Qantas airlines, which was flying from Los Angeles to Sydney in 2017, one of the passengers tried to open the door of the plane about 2 hour before landing. In the incident where the problem was solved with the intervention of the cabin crew, the passenger was detained by the police after landing and a lawsuit was filed against him with a 10-year prison sentence.

Let’s get to our main topic, is it possible to open its door while the plane is in the air?

Under certain conditions, it may be theoretically possible, but in practice such a situation is impossible. Let’s have a look at the logic of closing passenger aircraft doors.

When the doors of today’s modern passenger aircraft are closed, they first hold onto the fuselage of the aircraft with mechanical locks.

The main factor that makes the doors safe is the pressure difference that occurs between the aircraft cabin and the outside as the aircraft gains altitude. We may consider an aircraft door as a drain plug, fixed in place by the interior pressure.

As the pressure outside decreases, the aircraft doors stick to the fuselage from the inside to the outside.

In addition, the doors are designed in such a way that when the opening lever is turned, it returns a little towards the interior of the plane. The door can only be opened completely by pushing it out after this first movement.

“At a typical cruising altitude, up to eight pounds of pressure are pushing against every square inch of interior fuselage. That’s over 1,100 pounds against each square foot of door” said Patrick Smith, an airline pilot and author of Cockpit Confidential, a book about air travel after the Qantas flight with a ridicilous passenger that we mentioned above.

As a result, the pressure difference between inside and outside during the flight is so great that it is not possible for anyone to open the aircraft doors, no matter how strong they are.

The question may arise: What happens if cabin pressure drops?

In very rare cases, there may be situations where the cabin pressure drops and synchronizes with the outside during flight.

In such a case, it would theoretically seem possible to open the aircraft door from the inside.

However, when the doors of the planes are pushed outwards, they open towards the nose of the plane.

Pushing forward the door of an airplane traveling at 800-900 km / h requires resisting a very high force. As a result, it is not possible to open the door of the plane even in such a situation. 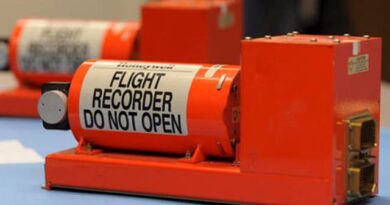 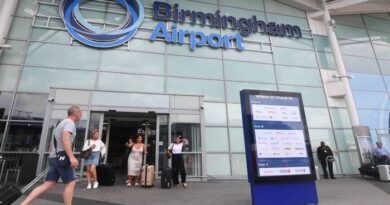 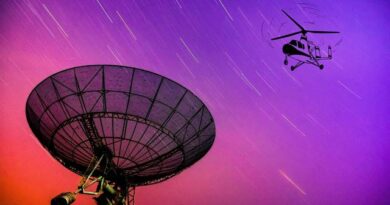 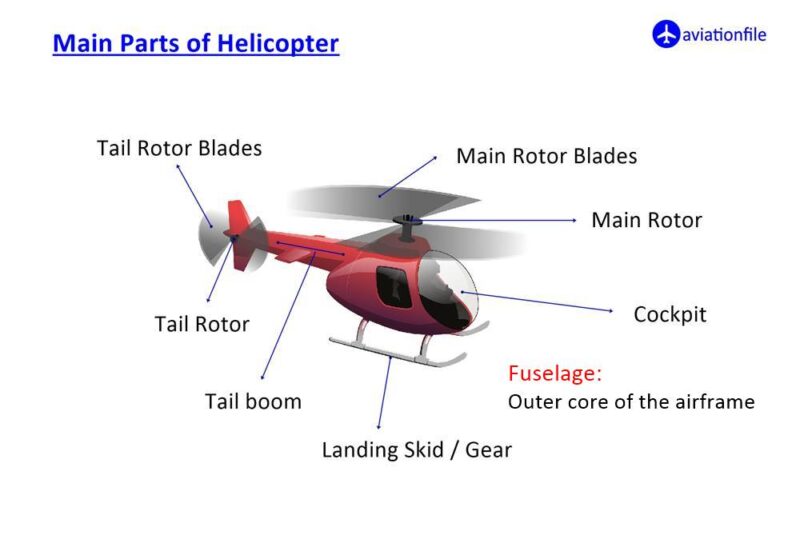 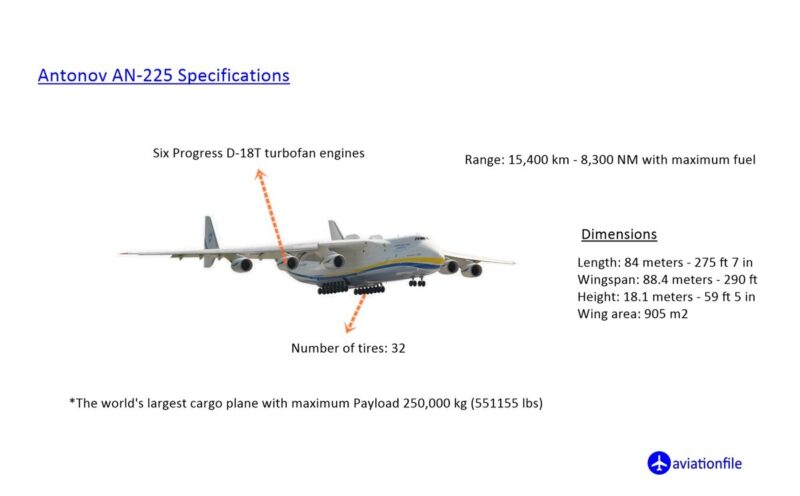 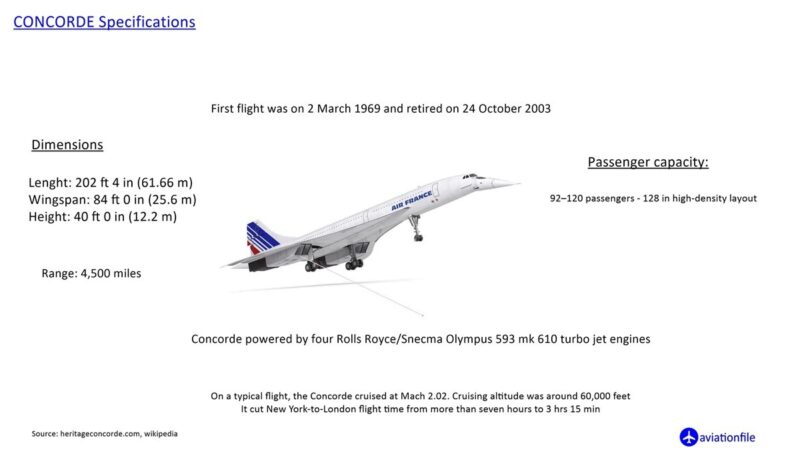 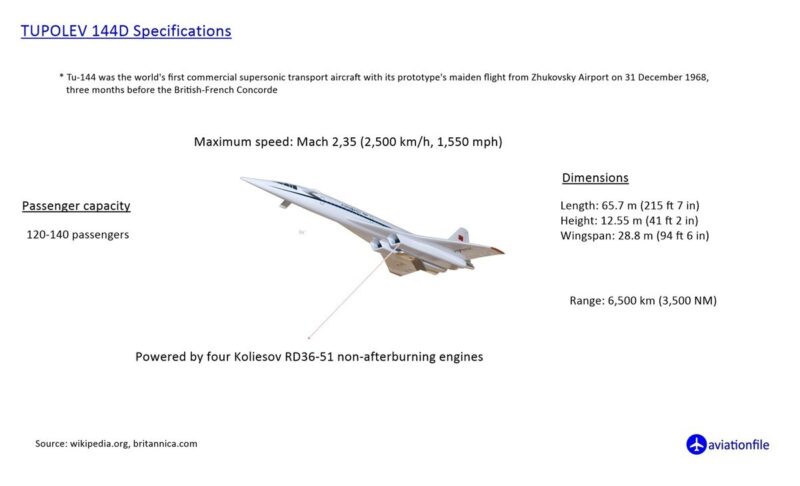